Ever since Element Logic saw the light of day in 1985, we have been maximizing the success of warehouses across the globe.

Optimizing since day one

Since Element Logic was founded in 1985, our goal has been to optimize warehouse performance. Our first automated products were vertical carousels and within a decade Element Logic became the market leader in the Nordics. The key to our success was the same as it is today: hard working employees that pride themselves in understanding customer needs and believe in new technology.

In the beginning, we wrote our software based on a stopwatch and counting the steps of warehouse workers. Although our methods have progressed, the core of our product remains the same: smart automated picking technology enhanced with our own software to improve warehouse workflow.

Back in 2003, the inventor of the AutoStore robots, Ingvar Hognaland, and Element Logic founder, Kjell Blakseth, met at a tradeshow. While the industry laughed at their «crazy robot idea», we loved it. Six months later Element Logic built the world’s first AutoStore facility.

The early years of the partnership however were tough. The market was afraid of automation, and people were focused on the risks involved. Although the product was in its infancy and did not have the uptime it is renowned for today, the potential was clear for Element Logic.

A tight bond was formed between Element Logic and AutoStore. Two companies that know and care about each other. And eventually grew together when the product was perfected, and the market started to mature. 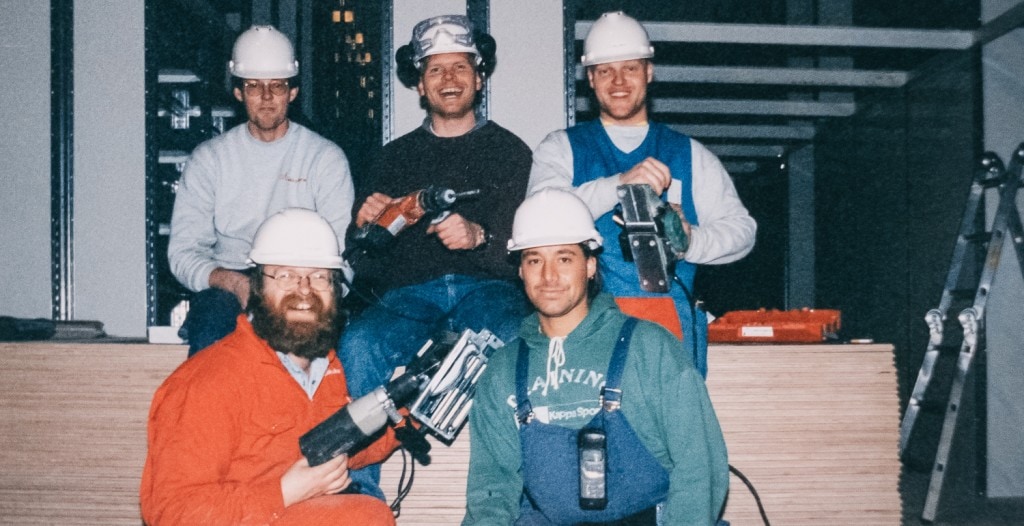 The Nordics have always been Element Logic’s home-market, but in 2015 we sold our first AutoStore project outside the Nordics, and the following year more than 50% of our revenue was generated outside of Norway. In 2016 we opened our German office, while UK and France followed suit. Country by country we helped warehouses to succeed into the future, designing smart solutions with and around AutoStore, yielding significant efficiency across borders. Along the way we both built the largest AutoStore facility in the world as well as the smallest.

In 2020 Element Logic was granted full European distribution rights for AutoStore, and consequently opened full-scale operations in several European countries. Since 2020, we have been the world’s largest AutoStore distributor, and we attained global distribution rights in 2022, followed by the acquisition of SDI, making us one of the largest system integrators in the world. 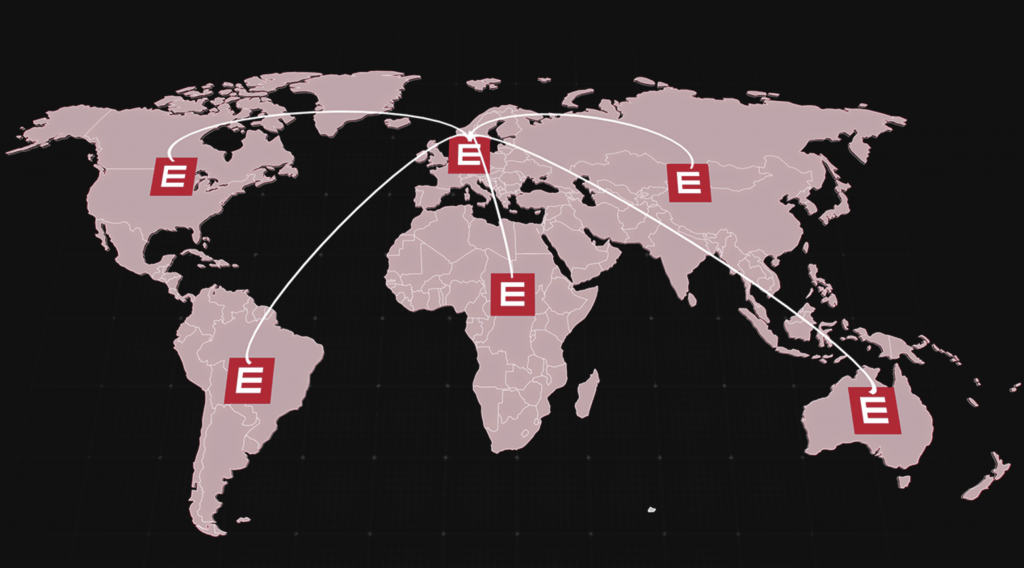 Since we bought our first computer in 1985, we have never lost faith in new technology. It’s in Element Logic’s DNA to be early adopters and we have based our business on technology. Our software is one of our most prized assets, as it enables our customers to maximize the efficiency of AutoStore and boost productivity in the warehouse. It is constantly in development by our R&D-department.

As AutoStore pioneers, we love robots that make warehouses better. That’s why Element Logic also partnered with Right Hand Robotics and launched a robot arm with machine learning technology. The robot arm can be installed at a picking station and is able to pick items it has never seen before. As it picks, it constantly learns and improves. To quote our test client, «This is the future of intralogistics, no doubt about it».

Even though we work with incredible technology every day, Element Logic values people even higher. Our culture is not based on hierarchy, and we focus on creating a respectful, humble, and open environment. This also characterizes how we handle customers and their challenges – nothing is too small or too big.

Find your local office and get in touch.

See which products and services we provide