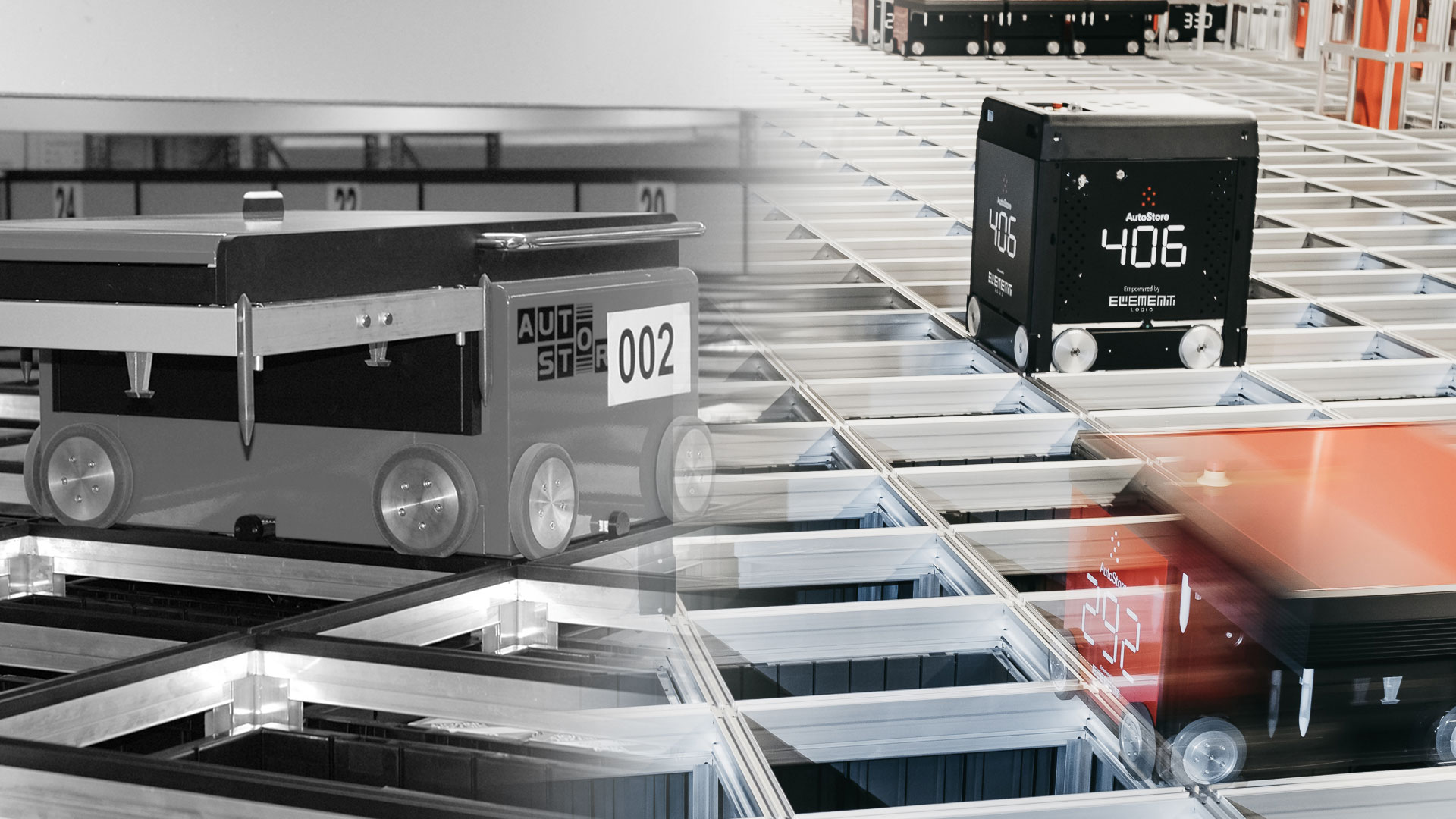 Congratulations to AutoStore for being listed on Oslo Stock Exchange in Norway. As the first distribution partner, we are humble and proud, and we look forward to the future for the entire industry and our customers.

It started off as a crazy robot idea

­Back in 2003 inventor of the AutoStore robots Ingvar Hognaland and Element Logic founder Kjell Blakseth met at a tradeshow. While the industry laughed at their «crazy robot idea», we loved it. Six months later Element Logic built the world’s first AutoStore solution in Norway.

The early years of the partnership however were tough. The market was immature, people were afraid of automation and the risks that came with it. However, the potential was clear for Element Logic and AutoStore.

AutoStore has always been exploring and developing new ways to meet the market’s needs.

The customer centricity has always been at the core, and behind the growth is a lot of hard work to be able to deliver the best possible product to the end customer.

We are looking forward to creating more adventures together with the whole team behind AutoStore, an exciting journey ahead and best wishes for the future being listed on the Oslo stock exchange.

Learn more about our story

Curious about how the industry will evolve in the coming years?