As one of the Nordic countries’ fastest growing e-commerce players, selling children's and baby products online, Jollyroom needed a new solution to be able to meet their customers’ demands for fast and safe deliveries. With their new robotic warehouse solution, they are now prepared to expand in accordance with the growth of the company.

“We are always working hard to modernize and streamline our operations by replacing old solutions with new ones. That way we lower our handling costs, which makes it possible for us to offer our customers even better prices, says Logistics Manager at Jollyroom”, Cecilia Olsson.

“AutoStore is also a thoughtful solution from an environmental perspective since the new warehouses draws extremely little energy. In addition, the robotic warehouse solution has many ergonomic advantages for our employees, such as reduced noise levels and ergonomically designed packing stations”, says Olsson.

The agreement between Jollyroom and Element Logic was signed in the springtime, and as early as July the warehouse had been delivered and fully prepared for commissioning.

“The implementation of Jollyroom’s AutoStore was done in record time. If you have a huge success in terms of sales, the logistical aspect needs to be done quickly as well. The fact that Jollyroom with its existing organization succeeded with this in such a short time, without affecting other activities, shows how dynamic they are as a company”, says Terje Skjølberg, Sales Director at Element Logic, 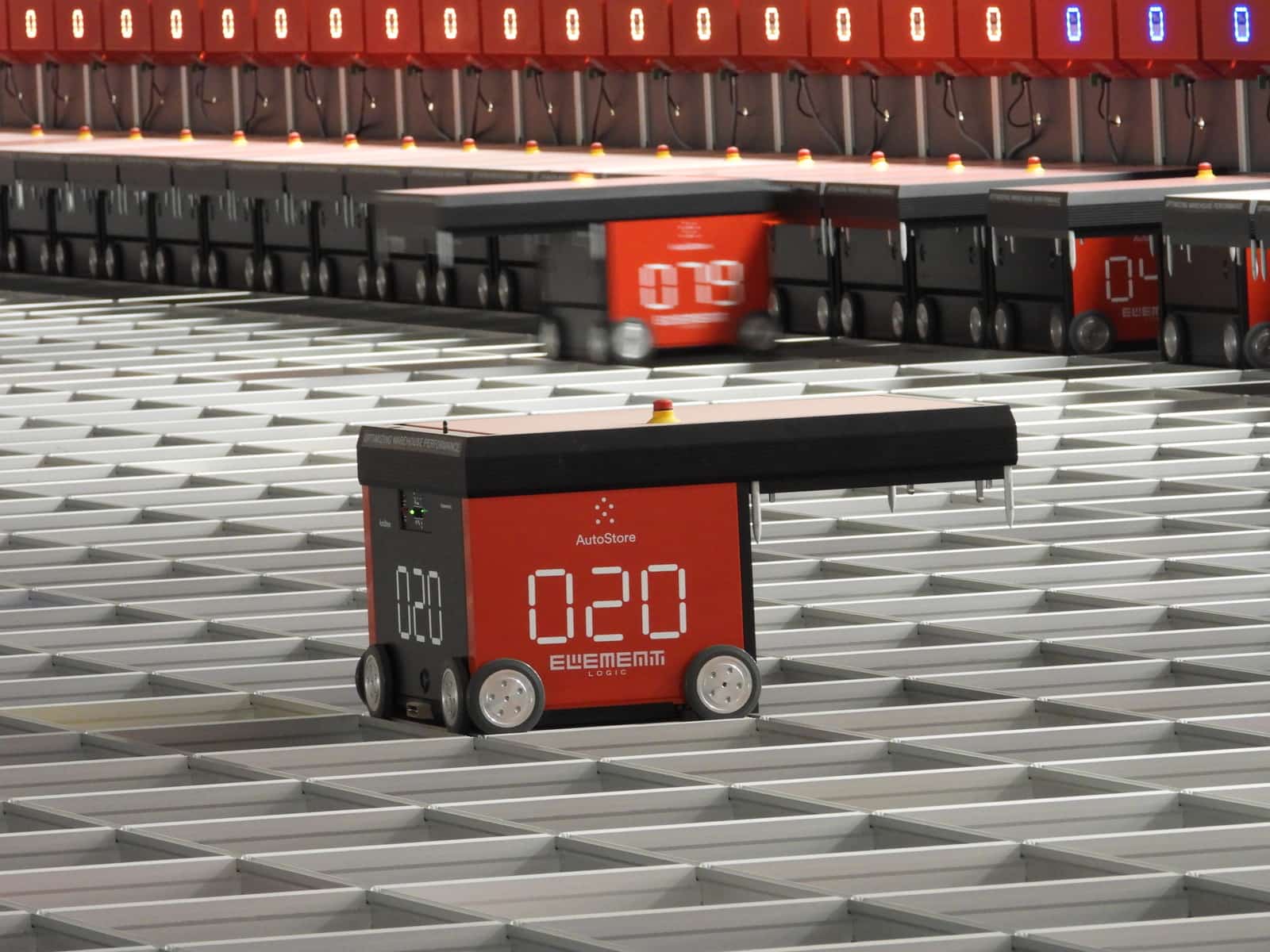 CEO and majority owner of Jollyroom, Ole Sauar says that he has worked with Element Logic several times before.

“This is the second time I build an AutoStore together with Element Logic. The first time was in 2007 with our former company Komplett, which then became the first e-retailer in the Nordic region to automate its storage system. I have good experience with the system and Element Logic because of its simplicity, competitive price, and quick installation, says Sauar.

“In addition to an incredibly efficient physical installation, the integration between our SAP and EWCS was fast and well implemented” he continues.

Element Logic on the other hand are very proud of the opportunity to cooperate with Jollyroom.

“Despite the fact that we both compete in a tough market with great international competition, we have strong growth and success. Efficient logistics and satisfied customers are an important success factor for Jollyroom’s ambitious expansion in Europe”, concludes Skjølberg.