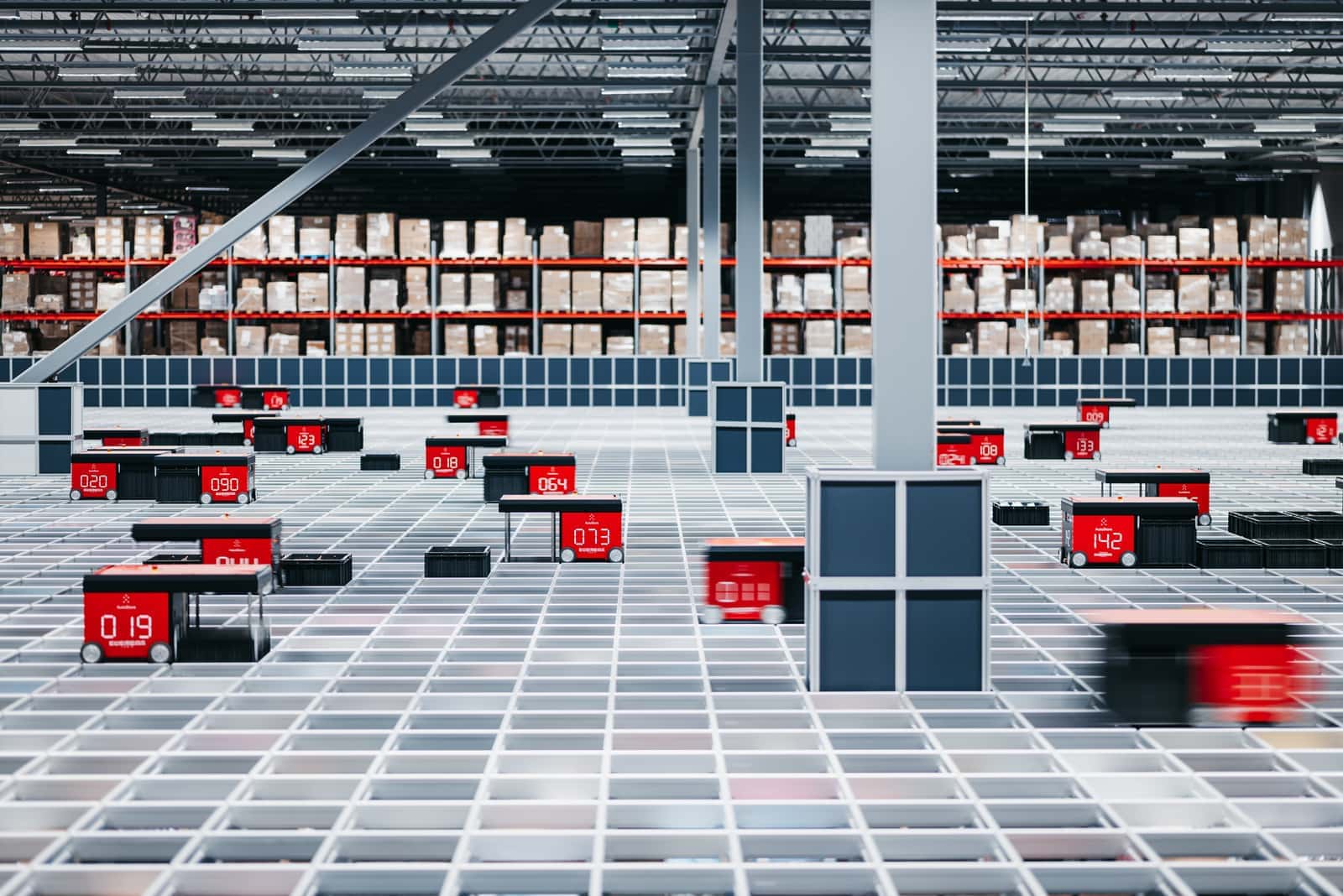 Scalability is a priority

Even though Jollyroom has only been around for ten years, they have become a big player in e-commerce for children’s and baby products with a turnover of about 217 million euros. In 2018, they took the next step in further development when they chose to automate one of their warehouses of 20,000 m², to further increase their capacity.

Element Logic’s logistics solution AutoStore was chosen because it could be built fast and because of its flexibility and scalability – they started up with a smaller solution that easily could grow without affecting productivity. 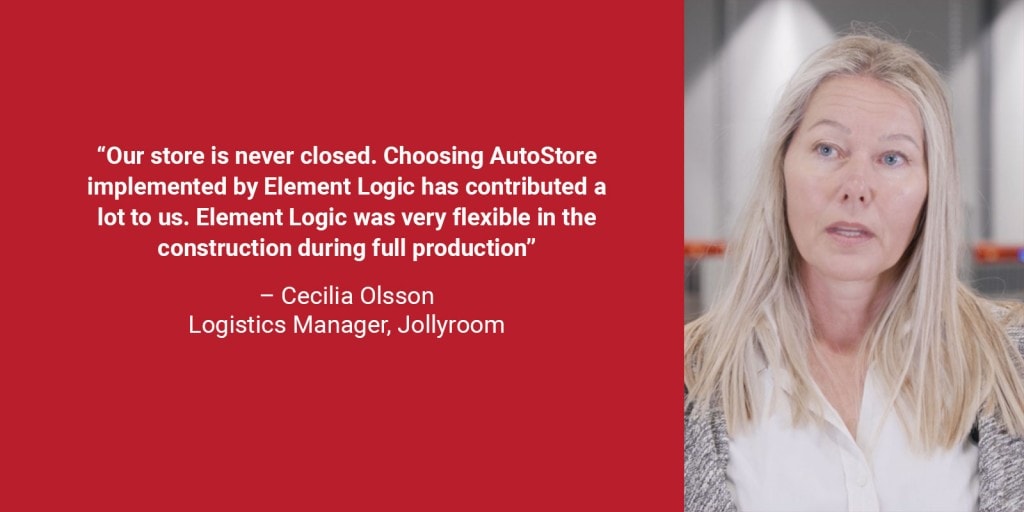 – Our store is never closed. Choosing AutoStore implemented by Element Logic has contributed a lot to us. Element Logic was very flexible in the construction during full production, says Cecilia Olsson Logistics Manager at Jollyroom.

The successful implementation of AutoStore has been a positive experience for everyone in the company and the collaboration with Element Logic has been excellent in terms of delivery precision and surface optimization.

– It has increased productivity and the advantage for us is that we are growing all the time, and are continuing to employ people, which is very positive, Olsson continues.

A third phase of expansion

– It is common to expand only after one year. But changes in the buying patterns mean that retailers need to prepare even more for future peaks. Jollyroom has been successful and it is fun to see how they grow and adapt, says Marcus Rasmusson Head of Aftermarket Element Logic Sweden. 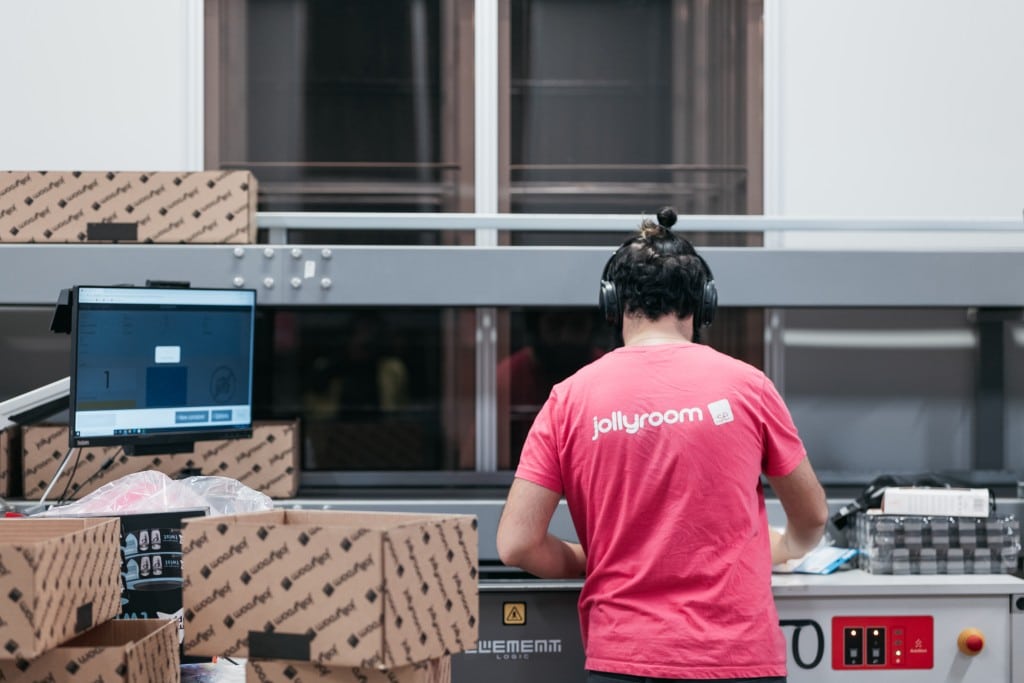 Now a continued growth journey awaits Jollyroom, partly in the strongest markets in Sweden and Norway but also through an expansion plan further into Europe.