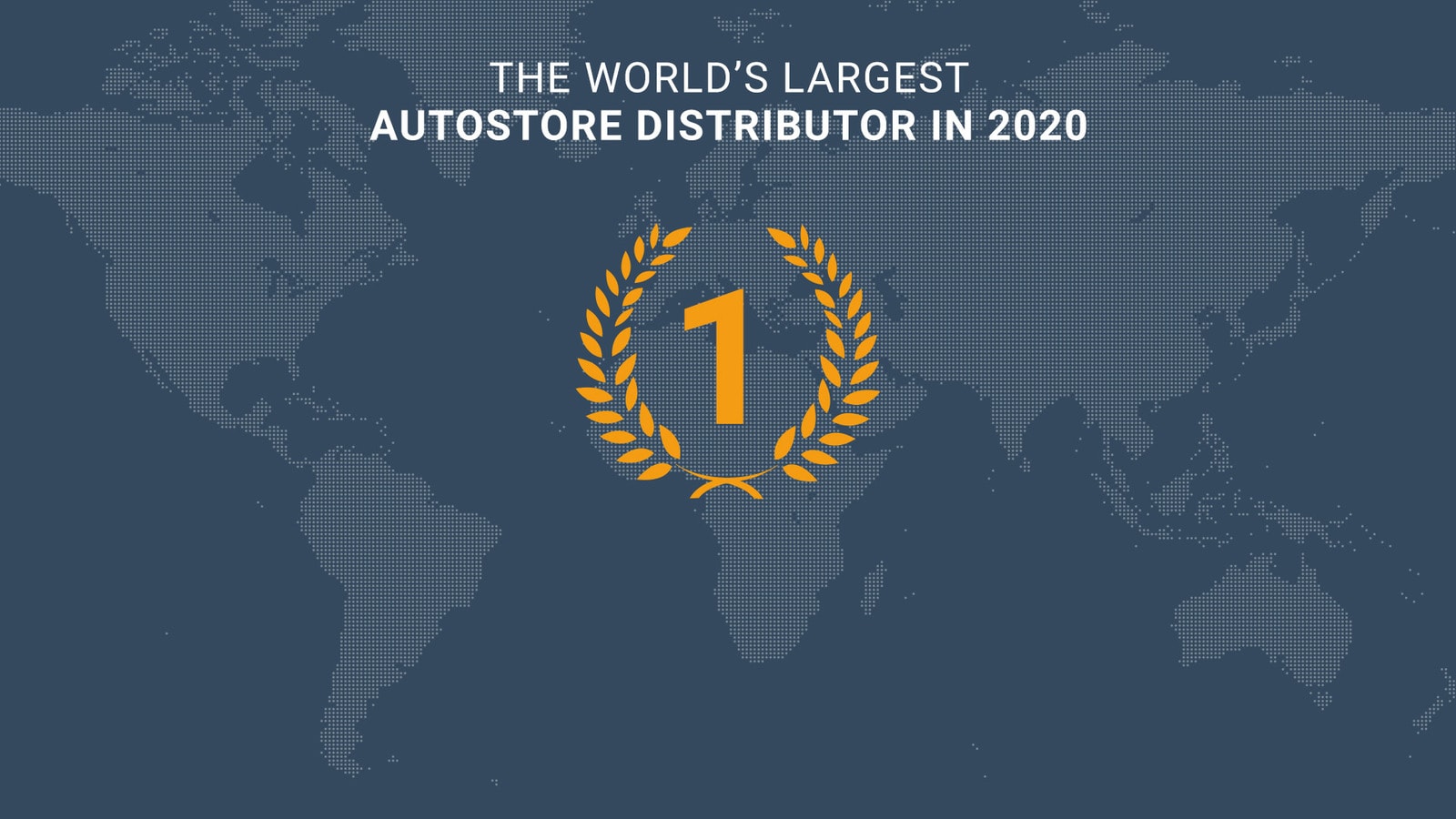 The world’s largest AutoStore distributor in 2020

No other company implemented more AutoStore solutions than Element Logic in 2020. That makes Element Logic the largest AutoStore partner in the world, in terms of installations in 2020.

“As the original AutoStore partner, we implemented the world’s first installation and have had a long and prosperous relationship with AutoStore ever since. It is with great pride that we continue to increase our market share and to be the preferred AutoStore expert in the Nordics and Europe”, says Dag-Adler Blakseth, CEO at Element Logic.

According to statistics, Element Logic has a market share of approximately 90 percent in the Nordics and 30 percent in Europe.

Element Logic has achieved tremendous growth over recent years, closing in 2020 with a turnover of more than 100 million euros – the best result in its 35-year history. With full distribution rights for AutoStore in Europe, Element Logic has expanded and established several new country divisions over the past years. In addition to France, Poland, Benelux, and the Czech Republic, the company recently opened an office in Spain.

Delivered the first 10 AutoStore installations in the world

Element Logic is not only the most experienced AutoStore expert in terms of the number of installations implemented, but also in terms of years of collaboration. As the original AutoStore partner, Element Logic has been part of the innovative journey by testing, designing and installing solutions since the start. In 2005, the alarm and surveillance company Elotec became the first in the world to automate its warehouse with AutoStore – a facility designed and delivered by Element Logic. Even after sixteen years in use, the AutoStore system is still going strong.

Read about our story here

“We are looking forward to building on our extensive history as an AutoStore expert and to creating profitable automated solutions for even more customers in Europe in the years to come,” Blakseth says.

Are you considering automating your warehouse?