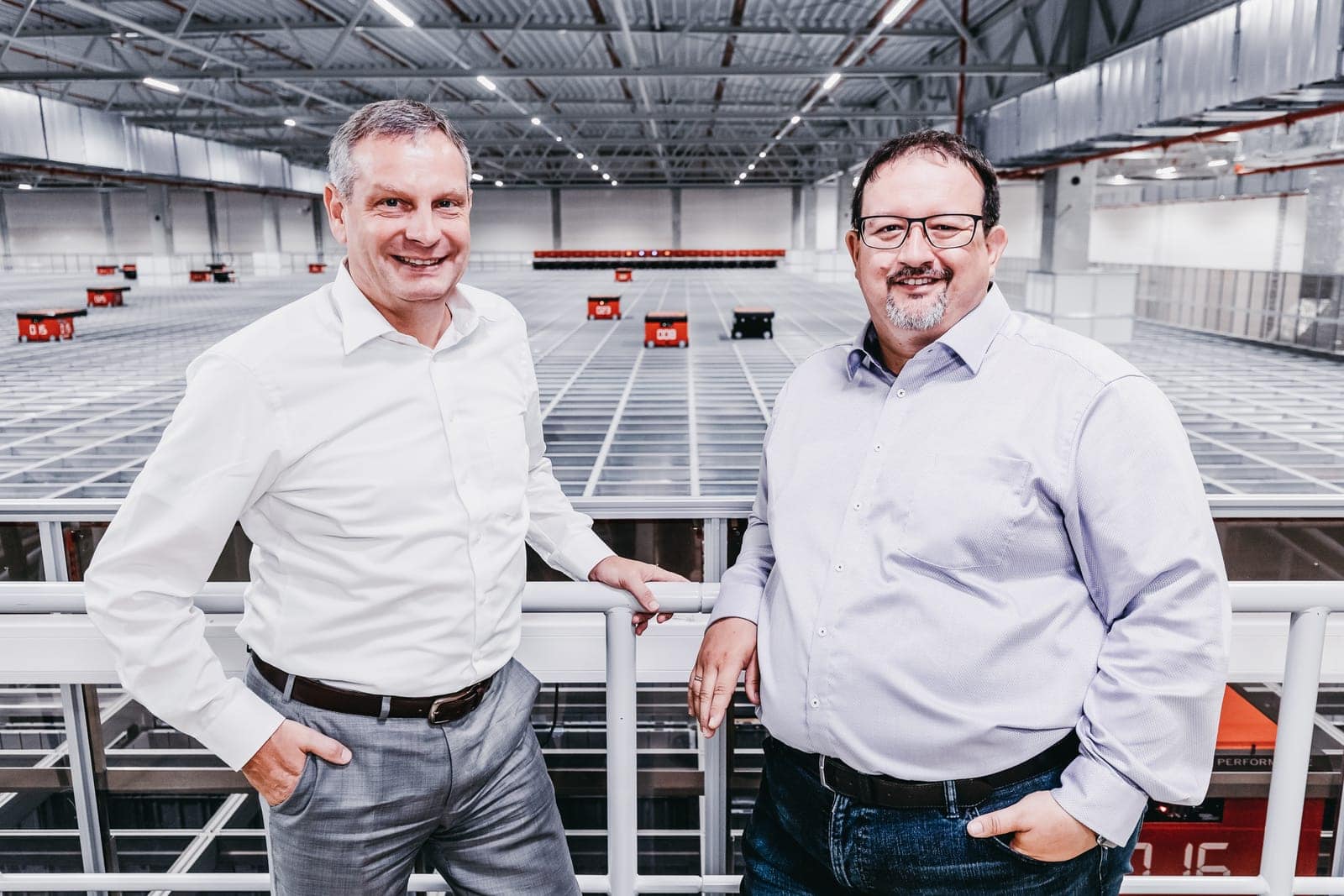 In 2018, the global electronics distributor TTI, Inc. expanded its existing distribution centre in Germany near Munich and invested in AutoStore by Element Logic. With this decision, the company was able to significantly simplify its daily processes and more than triple its storage volume.

To be optimally prepared for future growth, TTI recently decided to optimize and expand the existing warehouse even further. Hence, they commissioned their partner Element Logic to adapt their AutoStore system to future needs by doubling its size. About 100.000 different parts are always available in stock in TTI`s warehouse. For being able to store these in a space-saving manner and to pick them quickly and efficiently, the world market leader has been operating an AutoStore solution implemented by Element Logic since 2018. With 40.000 order items per week and a promise to deliver almost all its parts across Europe within 24 hours, TTI secures its deliveries with the new warehouse solution.

The core of TTI`s AutoStore system initially comprised 117.000 bins on a 5,5 m high steel mezzanine – 16 bins stacked in height, 82 bins in length and 119 bins in width. With this masterpiece of engineering, the entire volume of the hall can be used, as additional space has been created under the mezzanine for workstations that handle incoming and outgoing goods.

During the current expansion, the steel platform including the AutoStore system will almost be doubled to a total of 5.000 m². An additional maintenance zone, as well as 22 new workplaces with multi-order-picking equipment and 4 workstations for incoming goods at floor level are added to the solution. With this expansion, TTI is preparing for future challenges and creating additional high-quality jobs.

The world`s largest AutoStore on a mezzanine

„The more than 200.000 AutoStore bins that will be accommodated in the system correspond to almost a quarter of a million Euro containers (KLT). This is because AutoStore bins offer approximately 22% more storage volume compared to 600×400 standard KLT boxes“, explains Michael Kawalier, Managing Director Sales at Element Logic Germany. „Measured by the amount of bins, TTI will have the world`s largest mezzanine-mounted AutoStore system after the expansion has been completed.“

Element Logic is substantially involved in planning the expansion at TTI, Inc. In addition to AutoStore, it includes the expansion of the existing pallet and tote conveyors. The state-of-the-art logistics centre of TTI, Inc. also consists of manual racking, pallet storage, as well as lift and shuttle systems.

„With Element Logic we have an experienced partner who enables us to react flexibly to market developments in the future. Our AutoStore solution by Element Logic allows for optimal space utilization, increases the efficiency of the picking process and is the ideal system for us and our planned growth“, says Thomas Rolle, Vice President European Operations at TTI, Inc.

Are you ready for the next step in warehouse automation?