In order to meet the demands of an increasingly competitive market, Elektroskandia Norge AS is dependent on efficient logistics. As one of Norway’s leading suppliers of electrical equipment to the industry and installation markets, they are always focusing on improving logistics by using the most efficient storage & retrieval solutions.

Significant increase in efficiency with AutoStore®

In 2012, Elektroskandia chose to implement AutoStore®, empowered by Element Logic, in addition to the unique software Element WCS® – built to enable maximum performance of AutoStore®.

“AutoStore® made it possible to centralize over 60 percent of the goods and handling in one zone, which was earlier divided in several manual zones and vertical lifts and carousels. As a result of this, both the goods flow and efficiency were significantly improved but we were also able to reduce the number of shipments to our customers”, says former Distribution Director, Arild Brennholm.

With its unique trait as a space saver, AutoStore® enabled Elektroskandia to save as much as 1000 m² of floor space. 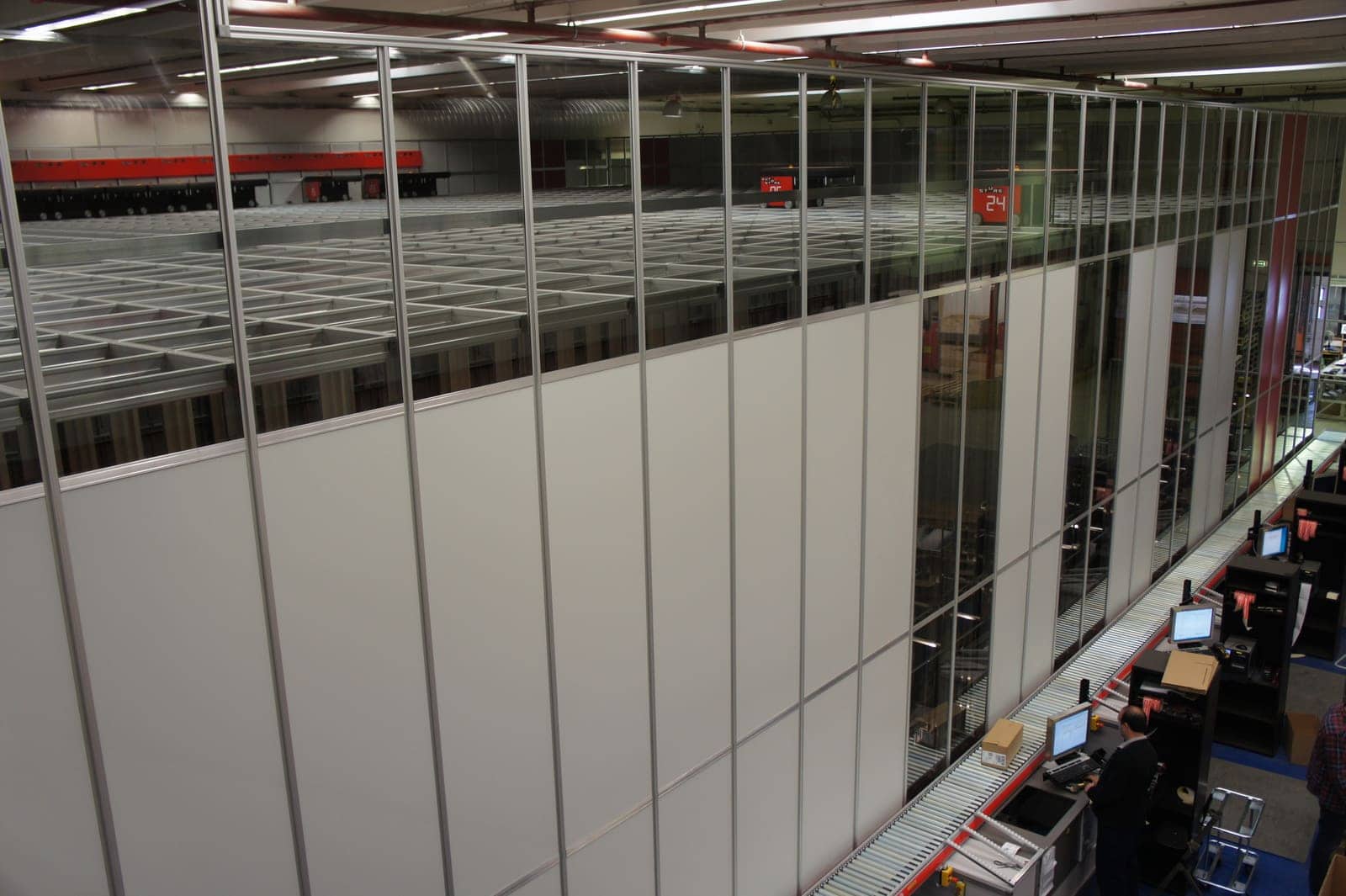 Reduced costs and less impact on the environment

AutoStore® is a green line system that saves costs, due to state of the art technology, power-efficient modules and robots that regenerate batteries during operations, ensuring a low power consumption.

“The system also contributes to reduced picking errors and lower power consumption which, again, leads to reduced costs and less impact on the environment”, says Brennholm.

Faced with increased activity on project deliveries, Elektroskandia decided to establish a new DC to get the necessary flexibility and efficiency needed in the future.

For the new 14 500 m² building that was opened in 2017 in Langhus, outside of Oslo, Element Logic was the turnkey supplier – providing Elektroskandia with all the warehouse equipment, including pallet racking, cable drum racking, cantilever racking, as well as moving and somewhat increasing the AutoStore system.

“Together with Element Logic, we put a lot of effort in making the warehouse as functional and efficient as possible, avoiding complexity and emphasizing flexibility,” says Brennholm.

The move of 222 semi-loads of goods, including the AutoStore system, was a big challenge that required a lot of planning in cooperation with Element Logic.

“We are very satisfied with having executed this project while maintaining full operations, without any customer complaints or problems,” Brennholm concludes.